Flick Electric says the move by the Electricity Authority (EA) to ban win-back offers for 180 days is a win for consumers that could result in all power customers being treated fairly, rather than just those who shop around.

Flick has long campaigned for an end to win-backs and applauds the EA for taking strong action to make the market fairer for consumers.

The Electricity Price Review Panel (EPR) last year found that win-backs were promoting a two-tier system that benefited only the consumers who switched power companies, while those who did not switch paid for the special offers with higher prices. 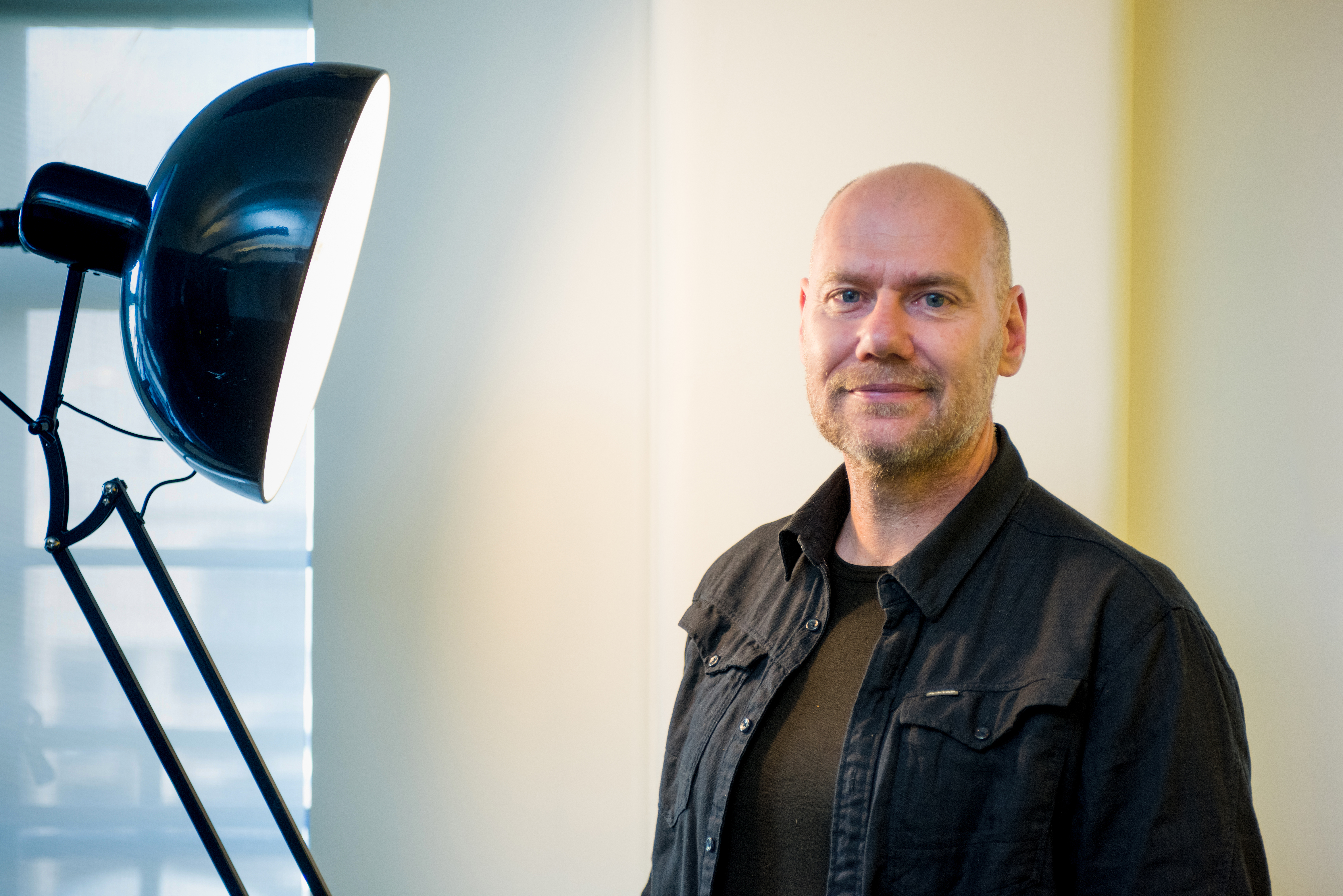 Flick Electric Chief Executive, Steve O'Connor, says the 180 day win-back ban should help to remove the two-tier system and reduce the price gap between those who switch and those who stay.

“We hope that after being forced to ditch win-backs, companies will treat all their customers more fairly and even start to reward their loyal, long-standing customers,” says Steve.

Steve says Flick has always competed without win-backs, by offering new and existing customers the same deals, and consumers will benefit if this practice becomes the norm.

“The new ban will also encourage competition, as it will give smaller companies longer to prove themselves to new customers before the big companies swoop in with big deals that seem too good to turn down.”

Steve says this is a good early sign for where things are headed and we now need more action like this from the EA off the back of the EPR recommendations.

“Changes to the wholesale electricity market are still the most critical actions needed to create a level playing field for all retailers to compete.”

The EA will need to carefully monitor the outcomes once the ban is introduced to determine whether a 180 day ban is a long enough period.

The EA win-backs announcement is here and submissions to the EA are here.