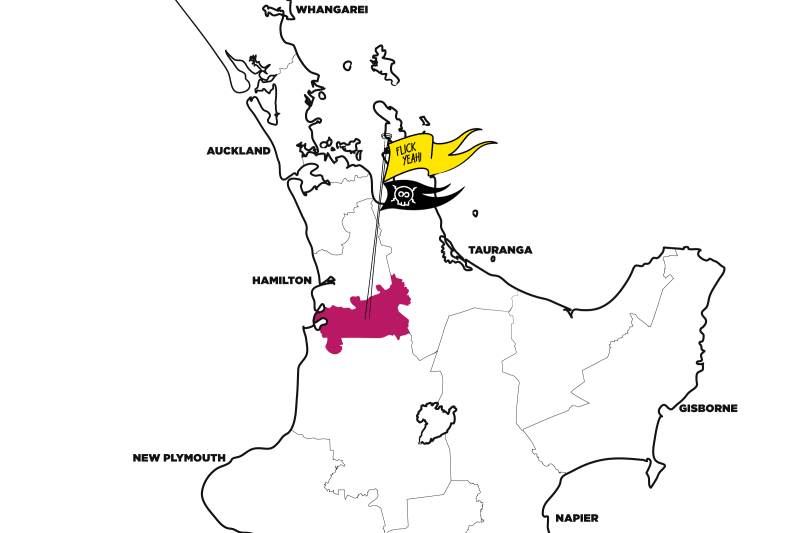 From 1 April 2020: All the nitty gritty for FIXIE can be found in this full price schedule.

Happy to work with variable pricing and bills? With Freestyle, you've got access to wholesale power prices, which change every 30 minutes. Monitor the live spot price, use electricity when it costs you less, and reap the rewards!

From 1 April 2020: All the nitty gritty for Freestyle can be found in this full price schedule. 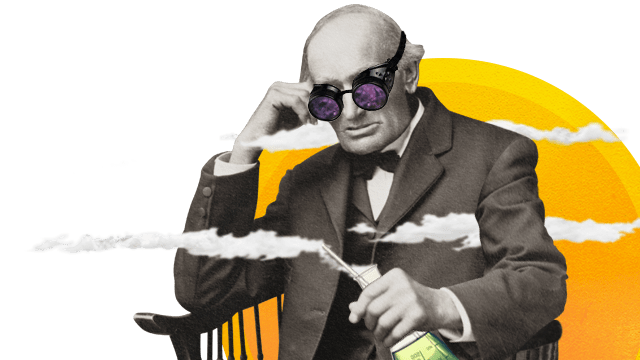